The city of Ica (population 360,000) is the capital of the Ica Region (population 787,000) in Southern Peru. It is the principal table grape production region in Southern Peru and the most important region for agricultural production for export within the country. Principal crops are Asparagus, Avocado, Citrus and Table Grapes.

Located some 300km south of the Capital Lima, the desert region of Ica with its dry climate, high luminosity and high day-time low night-time temperatures is an ideal zone for table grape production.

Ica lies on the border of the Atacama desert and has one of the driest climates in the world with only around 1 inch of rainfall per year. Temperatures are hot during the summer months (December - March) and warm through the winter months (June - September). 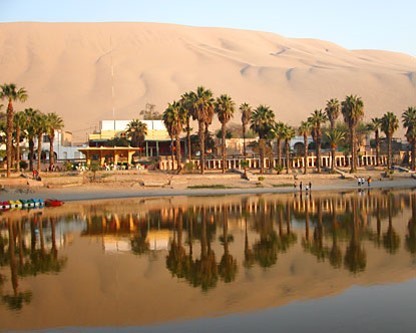 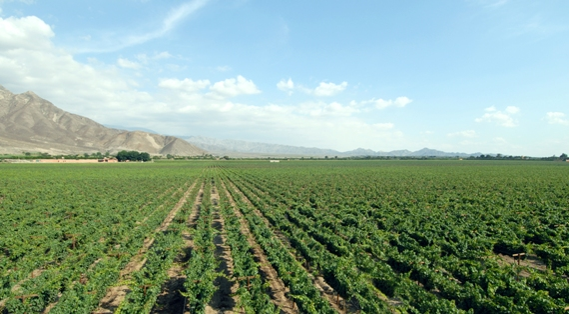 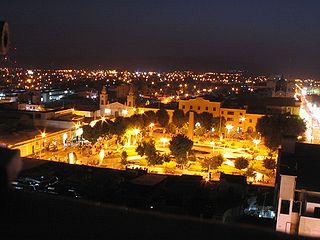 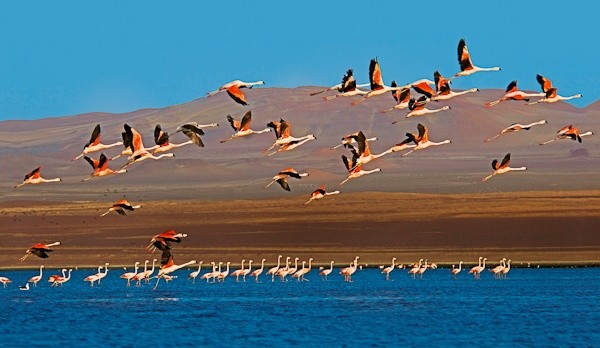 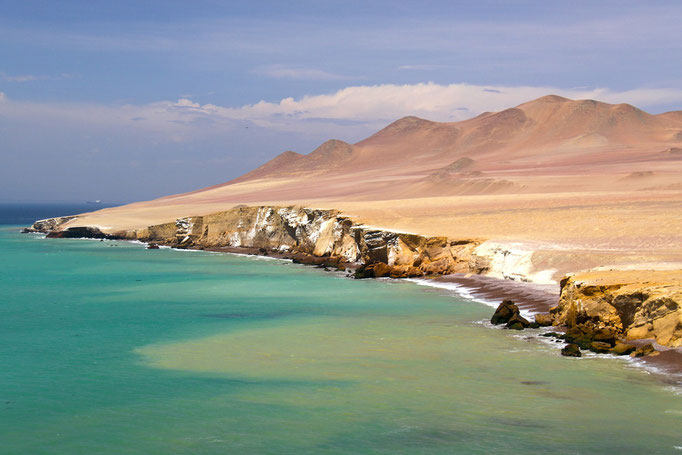